You are here: Home1 / STAFF 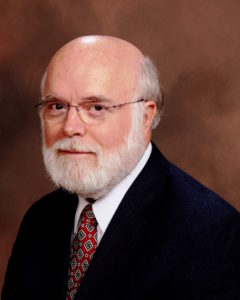 The Reverend Gary M. Bailey is a lifelong Free Will Baptist who grew up in Rose of Sharon OFWB. He is a graduate of Mount Olive College (UMO) and North Carolina State University. He was ordained on July 12, 1972, in the Central Conference, of which he is still a member. He married the former Kristie Raper in 1973.

He has pastored three Churches in his ministry, Elm Grove (1974-1979), Stoney Creek (1979-2013) and the First FWB Church of Goldsboro (2014-2018). He has been actively involved in the work of our Convention serving on several boards and committees as well as several offices of his Conference. 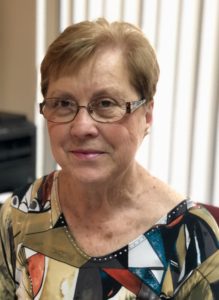 Administrative Assistant for the North Carolina Foundation for Christian Ministries

Mrs. Bertie Sanders is the Administrative Assistant for the North Carolina Foundation for Christian Ministries. Mrs. Sanders has worked for the Foundation since 2008. Her email address is admin@ncfcm.org 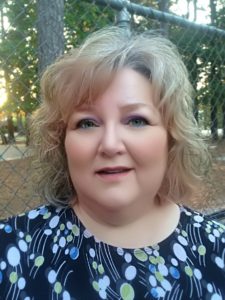 Gail began working with the OFWB Christian Education Ministry, formally known as The Sunday School Ministry, as Ms. Mary Dudley’s assistant in Dec. 2008 and upon the retirement of Ms. Dudley in 2015, Gail was named as director. Gail studied Business Administration at Coastal Carolina and also received certification in Early Childhood Development. She taught Pre K for many years before substitute teaching in the Public School System. Gail has taught Sunday School and youth groups throughout her married life as well as co-directing many years of camp with her husband Tim. They have been married for 32 years and have 2 daughters and one grandson, Reid and live in Beulaville NC close to Bethlehem OFWB where Tim pastors. 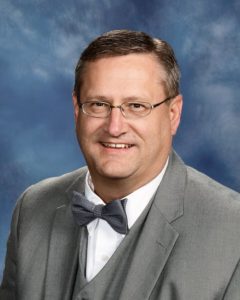 Director of Church Planting and Renewal

The Reverend Franklin Baggett is the Director of Church Planting and Renewal as well as the pastor of Elm Grove Original Free Will Baptist Church in Ayden, NC.

*The Reverend Baggett is in the Convention Services Office on Mondays. If you need to contact him on other days, please email him at churchplantingandrenewal@gmail.com. Or you can reach him by calling 252-341-1517.